“A single incident of misconduct can render service in a grade unsatisfactory despite a substantial period of otherwise exemplary service.” — Air Force Instruction 36-3203

Patriots Law Group understands the intricate process involved in retiring from the military. A few years ago the Air Force made news when it stripped several general officers of their ranks for sex scandals. The reductions resulted in the officers losing hundreds of thousands of dollars in their retirement pay. This may sound like a justified result for an officer who committed a serious crime on active duty, but what many don't realize is that any “bad paper” or misconduct in your record can result in a reduction of rank upon retirement. Officers have always had to “apply” for retirement, but many have seen an increase in the level of scrutiny the military is applying to officers looking to retire. Some speculate this is because of budgetary reasons or the attention to sexual assault in the military. Whatever the reason, retiring from the military should not be taken lightly. You will want to ensure that once you decide to retire you don't miss out on hundreds of thousands of dollars you are entitled to for your service. This is one battle that is worth fighting.

Under the law, a service member is entitled to retire at the highest grade held “satisfactorily.” Each branch has its own method to determine what is “satisfactory” service, but 10 USC § 1370 provides the rules for retirement for commissioned officers in the Armed Forces. Prior to retirement, an Officer Grade Determination (OGD) or the equivalent must be completed if there is a record of any misconduct. In many instances, a substantiated allegation, even one where the command took no action following the substantiated allegation, is enough to trigger an OGD. During the OGD, the service member's highest grade served on active duty satisfactorily is determined by a board. 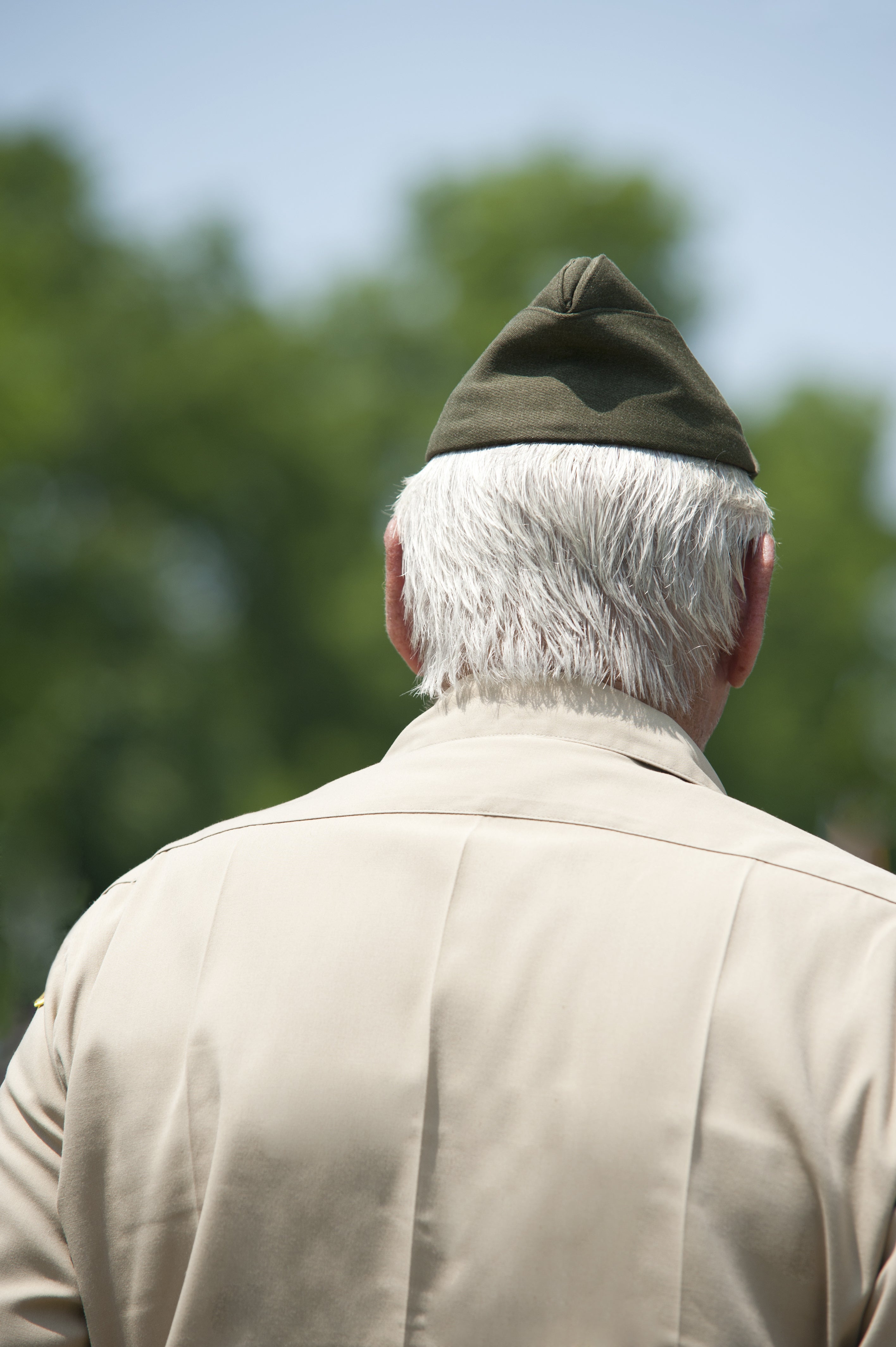 What does “satisfactorily” mean? Should you be worried about that adverse report from a few years ago or even decades back? Can a minor infraction be used to reduce your rank?

Air Force Instruction (AFI) 36-3203 § 7.6.2.2 allows the SAF Personnel Council to consider “the nature and length of the officer's improper conduct, the impact the conduct had on military effectiveness, the quality and length of the officer's service in each grant issue, past cases involving similar conduct, and the recommendations of the officer's command chain.” The AFI warns, “A single incident of misconduct can render service in a grade unsatisfactory despite a substantial period of otherwise exemplary service.”

Like the Air Force, the Navy's OPNAV Instruction 1811.3A determines whether a member has served satisfactorily, by considering: time served in grade, time-in-grade requirements, conviction by courts-martial, report of misconduct, moral or professional, conduct not in the interest of national security, and the nature and severity of any misconduct.

The Army handles OGD's differently than the Air Force or Navy. Army Regulation 15-80 § 2-4 identifies a non-exhaustive list of factors that the Review Board may consider. These include: medical reasons contributing to a reduction in grade or misconduct, length of time in grade, active duty service obligation policies, performance level, nature and severity of misconduct, grade at which the misconduct was committed, and even compassionate circumstances.

In most cases, an OGD happens at the time of retirement or disability separation, and the officer's grade is fixed at that time. However, the grade determination can be reopened after separation if it's discovered the grade determination at retirement was procured by fraud, a mathematical miscalculation, a mistake of law, or the bad paper in your record was just missed.

If you are planning on retiring and are concerned you may not be retired at your current rank, our attorneys can help you.

An experienced attorney on your side can mean a big difference in how you spend your retirement. Patriots Law Group has experienced former military attorneys who have successfully assisted officers to retire at the highest grade they served in. Our attorneys served in the Air Force as JAGs and have successfully assisted many officers to retire in grade. Call our office today to speak with one of our lawyers about your retirement.

DISCLAIMER:  The contents of this website are intended to convey general information only and not to provide legal advice or opinions.  No action should be taken in reliance on the information contained on this website and Patriots Law Group and its affiliated attorneys disclaim all liability in respect to actions taken or not taken based on any or all of the contents of this  website to the fullest extent permitted by law.  An attorney should be contacted for advice on specific legal issues.

Thank you for contacting us. We will get back to you shortly.

Please complete all required fields below.